Georgie McCool knows her marriage is in trouble. That it’s been in trouble for a long time. She still loves her husband, Neal, and Neal still loves her, deeply — but that almost seems besides the point now.

Maybe that was always besides the point.

Two days before they’re supposed to visit Neal’s family in Omaha for Christmas, Georgie tells Neal that she can’t go. She’s a TV writer, and something’s come up on her show; she has to stay in Los Angeles. She knows that Neal will be upset with her — Neal is always a little upset with Georgie — but she doesn’t expect to him to pack up the kids and go home without her.

When her husband and the kids leave for the airport, Georgie wonders if she’s finally done it. If she’s ruined everything.

That night, Georgie discovers a way to communicate with Neal in the past. It’s not time travel, not exactly, but she feels like she’s been given an opportunity to fix her marriage before it starts . . .

Is that what she’s supposed to do?

Or would Georgie and Neal be better off if their marriage never happened?

Because of Eleanor&Park, i’m curious about all Rainbow books and just found out that she’s has new book. The title is Landline. Maybe, this book is the most anticipated book this year.

So do i, i always looking for all Rainbow books. Only Eleanor&Park that have been published by Indonesia publisher. And i only have Fangirl (e-book version) and Eleanor & Park (Indonesia version, paper back).

This book was on my wishlist for a long time. Why?

I’ve read the synopsis (behind the book) and curious about it. Besides that, Rainbow is my favorite author. As a fans, we need to collect all our favorite author, right?

Girls in the Dark by Akiyoshi Rikako 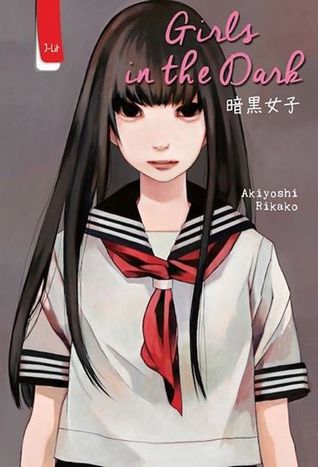 Actually, this book isn’t my cup of tea. But i’ve read Wishing Her To Die (Also published by Penerbit Haru), and pretend to like this genre and finally i’m really in love with this genre.

So why i likes this book?

Of course because the mystic cover. That cover makes me so so so curious about the plot, theme, and many more. Anddd.. also the behind book synopsis. Pluss.. A lot of my friends gave 4-5 stars at goodreads! So…  what makes you not curious about this book ya?

Today is special post, because the host @Bookstoshare held a giveaway.

One thought on “Wishful Wednesday #11” 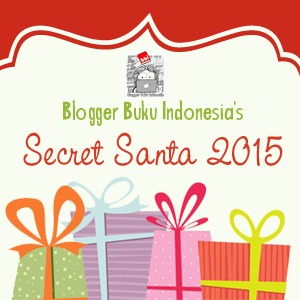 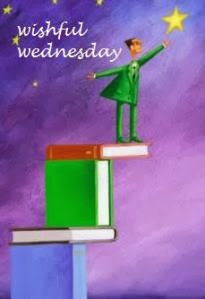 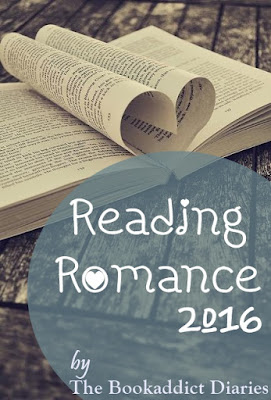